Today, while the people of Bikini have yet to resettle their homeland, the island is populated by
Bikini Project Department construction workers and some U.S. Department of Energy staff.
There is, however, a large population of Bikinians living elsewhere in the Marshall Islands and overseas
who hope to have the ability to return to their homeland someday soon. 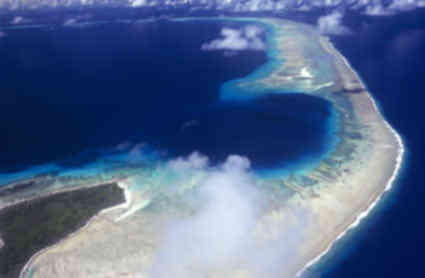 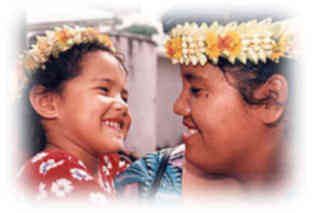